Presale Condos in Langley, BC

The City of Langley is a distinct urban community that offers an enticing combination of a convenient, walkable downtown centre and the best of nature through its extensive amounts of vast parkland and lush greenery. Read more… 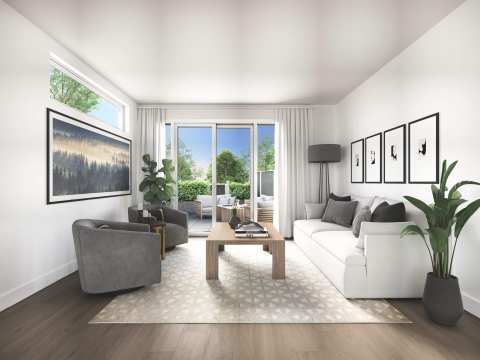 EIGHT by I4 Property Group, is an exclusive townhome complex located in the Edgemont Village of North Vancouver, featuring 4 contemporary…

Archer At Latimer Heights In Langley

Archer At Latimer Heights In Langley

Archer by North Arc Properties located in the Latimer Heights community of Langley consists of 27 three-storey duplexes and rowhomes. All… 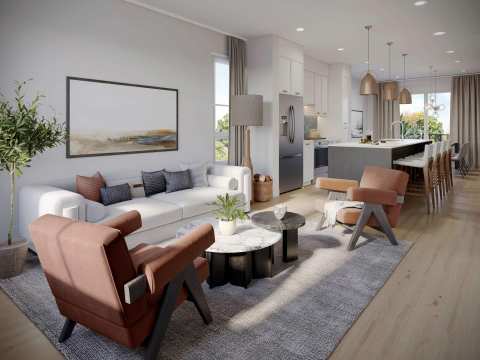 Oakley residences will be developed by Warwickshire Homes and located in the Willoughby community of Langley.  Oakley presents a total of… 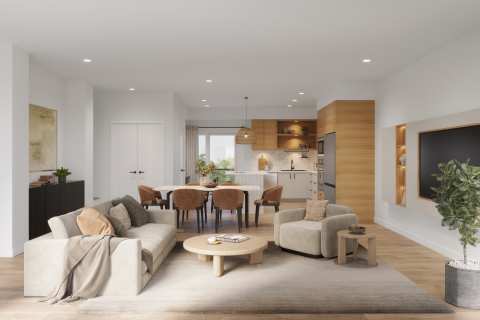 The Willoughby In Langley

The Willoughby In Langley

The Willoughby by Quarry Rock Developments is a townhouse community in Langley. A total of 87 three-storey townhouses will be… 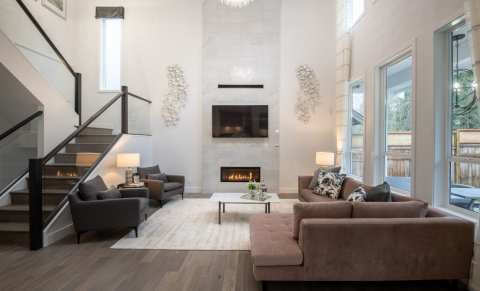 Foxridge Homes is now selling phase 3 of Westbrooke at Willoughby, which consists of 88 single-family homes in Langley. These… 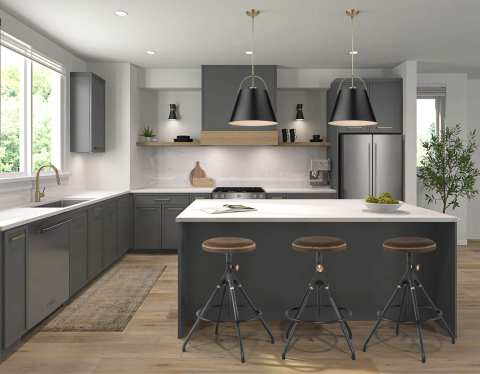 Roots is a brand-new residential development that will soon be built in West Langley, situated in the quickly growing Latimer… 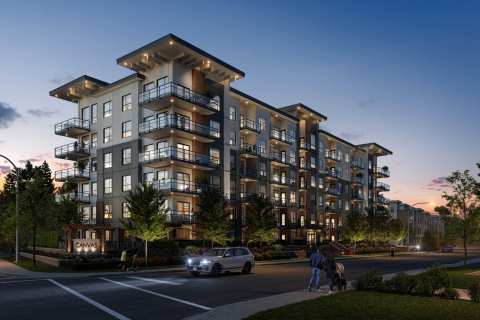 Canvas located on Brydon Crescent in Langley is a 6-storey condo development by Redekop Development Corporation, featuring a total of… 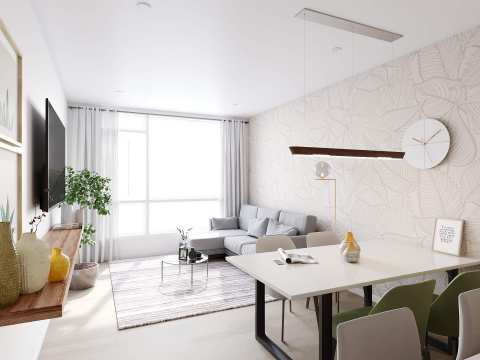 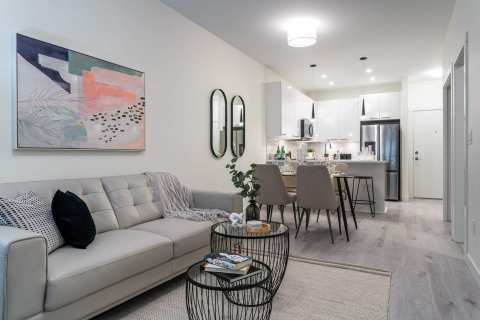 Sigmund by INHAND Developments is a 4-storey low-rise, consisting of 132 modernly designed condominiums in the Central Gordon Estate neighbourhood… 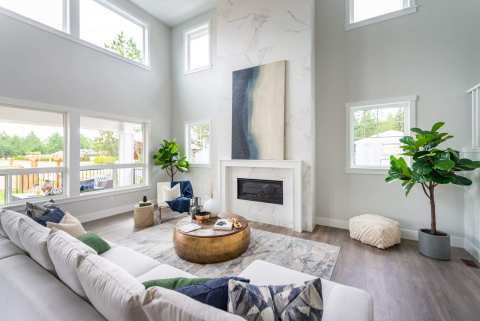 The Emerson At Brookswood Mills In Langley

The Emerson At Brookswood Mills In Langley

The Emerson, a 3-storey single-family home located on a 7,300 square feet corner lot is available at Brookswood Mills by… 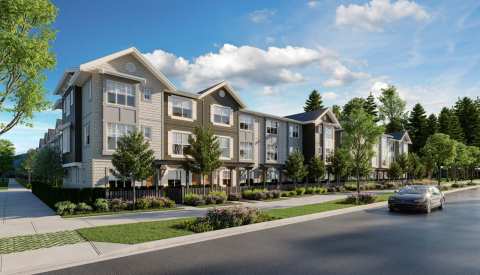 Kinship, a comfortable collection of townhomes from Park Ridge homes aims to unite family and community in the residential, growing…

The City of Langley was established on March 15, 1955 when it became a separate municipality from the much older Township of Langley which dates from 1827 when the Hudson’s Bay Company founded Fort Langley.

Langley (City & Township) has gone from being predominantly rural to a rapidly developing suburban city with significant urban upgrades of new amenities, especially with respect to health, infrastructure, safety and sanitation.

Relatively inexpensive housing options in Langley is a big as seen in steady and consistent population growth. This population growth and urban development provide great purchase opportunities for real estate investors as well as fantastic lifestyle options for aspiring homeowners.

Langley is bordered by Surrey to the west and by Abbotsford to the east and shares an international border with the United States to the south. Maple Ridge and Pitt Meadows are to the north of Langley across the Fraser River.

Most Langley presales are located in neighbourhoods such as Willoughby, Walnut Grove, Langley City & Yorkson. These areas have seen large an amount of medium density new townhouse and condo developments in the last decade which continues. Langley offers relatively good value for money high-quality new condo and townhouse options that tend to be larger than what can be found further west in Metro Vancouver.

To get an idea of real estate price trends in Langley, have a look at the most recent Fraser Valley Real Estate Board Statistics.

Today, as the city continues to evolve, it offers citizens all the amenities of a major urban hub:

Langley makes these urban amenities easily accessible to all its residents, but still continues to keep its tight-knit community and unique heritage feel at the forefront of its community.