Presale Condos in Chilliwack , BC

The City of Chilliwack forms part of the Fraser Valley Region (specifically the upper region) of British Columbia and is the second largest city in the region. Historically, Chilliwack is mainly comprised of agricultural lands. Read more… 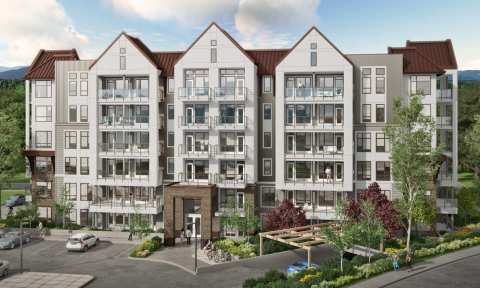 The Yearling At Iron Horse In Chilliwack

The Yearling At Iron Horse In Chilliwack

The Yearling is a 6-storey condominium development within the master-planned community of Iron Horse by Diverse Properties. This community is… 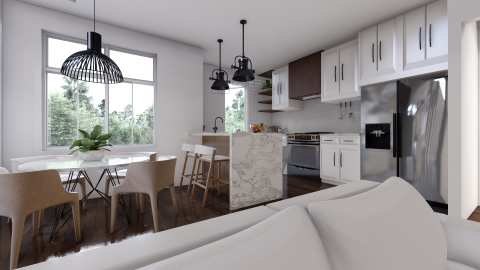 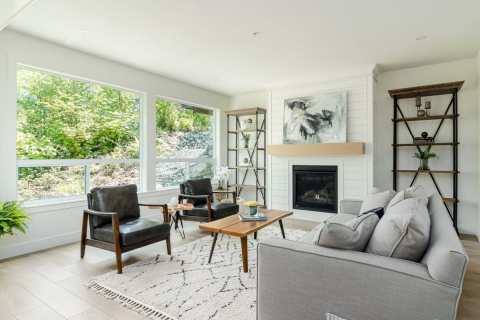 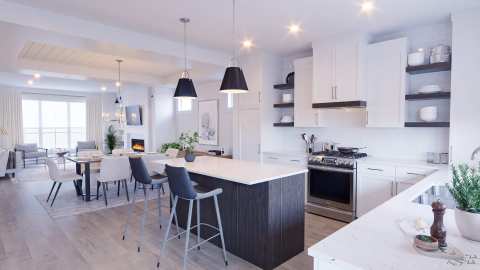 Cedarbrook located on Chilliwack Mountain is a community bringing 1,200+ homes by Westbow Construction. The newest phase will be offering row… 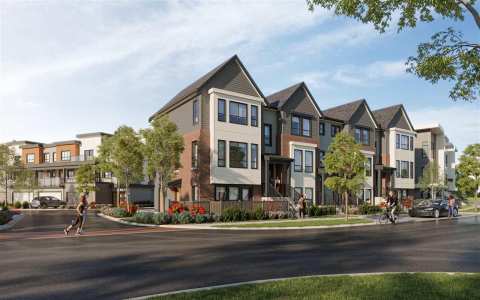 Acadia at Garrison Campus is a new townhouse development by Diverse Properties, bringing a total of 42 x 3-storey residences… 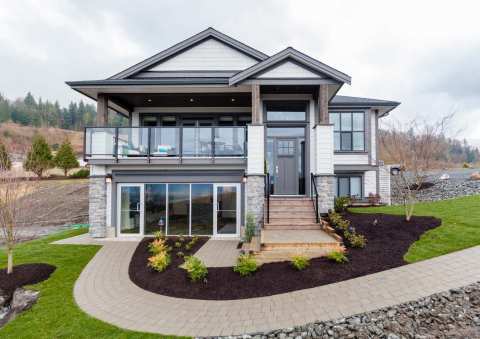 Camden At The Falls In Chilliwack

Camden At The Falls In Chilliwack 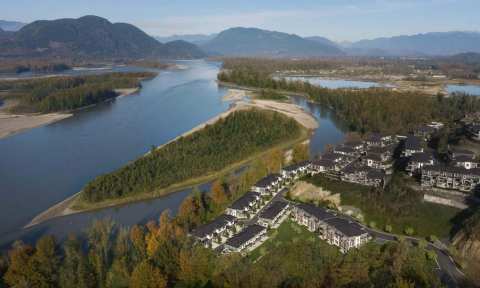 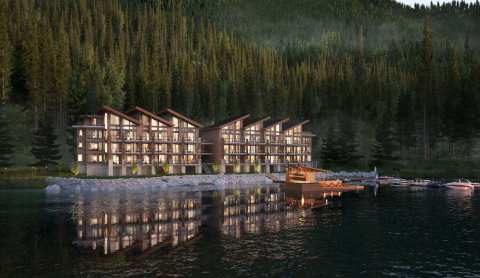 Lakeside By Alture At Cultus Lake

Lakeside By Alture At Cultus Lake

Luxurious, resort-style condominiums located at Lakeside by Alture Properties at Cultus Lake in Chilliwack, BC. These residences are your opportunity to… 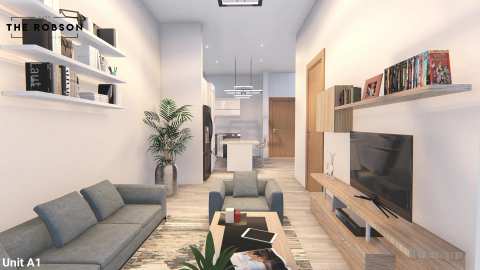 The Robson In Chilliwack

The Robson In Chilliwack

The Robson by Molibu Construction is a condo development in Chilliwack, which is growing in popularity. This development features a… 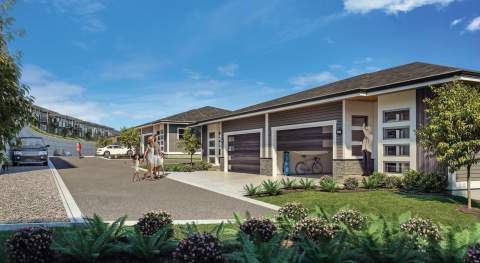 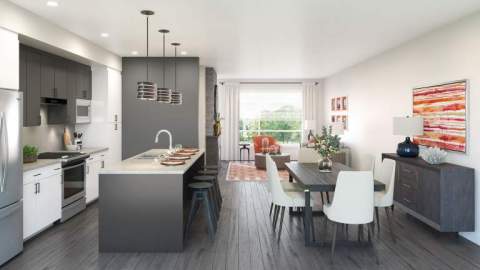 The City of Chilliwack Information

Chilliwack is not only known for its large agricultural community, but also for the abundance of lush nature present in this region. The city is vastly surrounded by spectacular mountain and river views all around. Specifically, the city is encircled by Mount Cheam, Slesse Mountain, Fraser River and Vedder River. The city is made up of several neighbourhoods both on the north and south side of Chilliwack, including an urban hub that connects to British Columbia’s Trans-Canada Highway.

Other amenities Chilliwack is known for are its parks, recreation and culture. Chilliwack is an appealing city in terms of landscape, but the city also elevates its active lifestyle by offering several outdoor recreational opportunities, such as outdoor sports, outdoor water parks and hiking trails with beautiful views. Some of which include: Bridal Veil Falls Waterfall, Cultus Lake Waterpark, Cultus Lake, Chilliwack River rafting & much more! Chilliwack also prides itself on all the events and festivals the city holds to celebrate its rich agricultural and cultural identity.

To get an idea of real estate price trends in Chilliwack, have a look at the most recent Fraser Valley Real Estate Board Statistics.