Presale Condos in Surrey, BC

Surrey was incorporated as a municipality in 1879 but was not officially the City of Surrey until September of 1993. It is located in the Lower Mainland between the Fraser River and the U.S. border. In fact, Surrey is the gateway into the United States for all of Metro Vancouver. Read more… 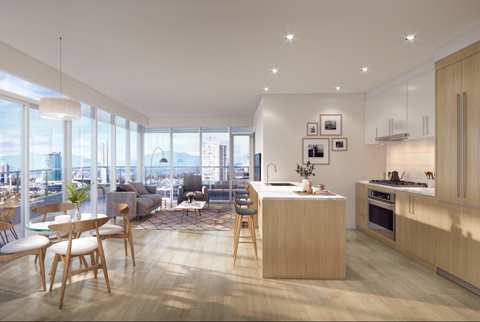 Belvedere condos developed by Square Nine Developments will be located in the heart of Surrey City Centre. This 30-storey high-rise… 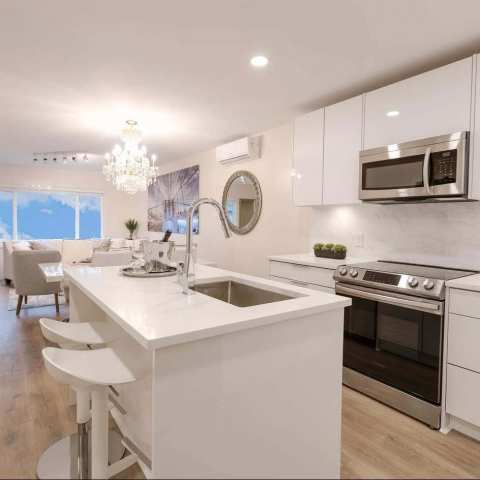 Gateway Living is a new condo and townhouse community in Surrey by Cheer Real Estate Development, offering a total of… 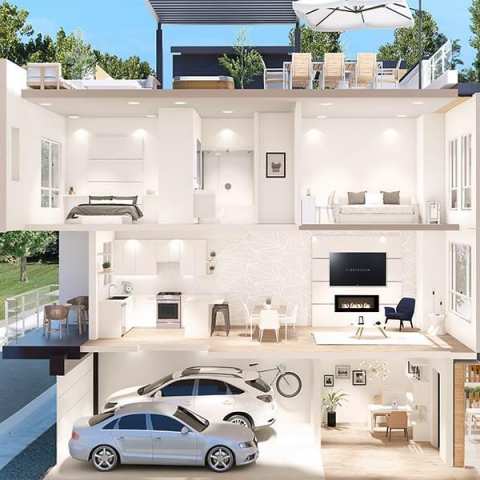 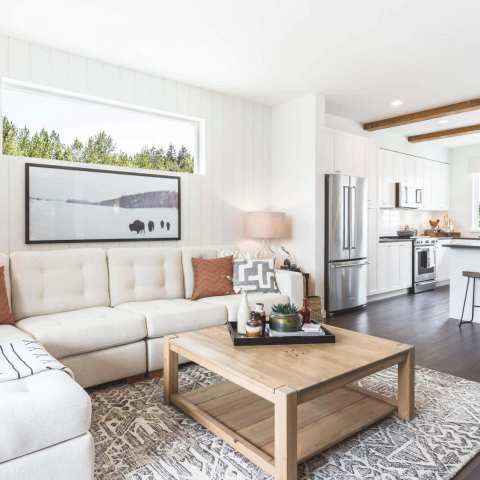 Fleetwood Village Townhomes by Dawson + Sawyer is an exciting community coming to Surrey on Fraser Highway. A total of… 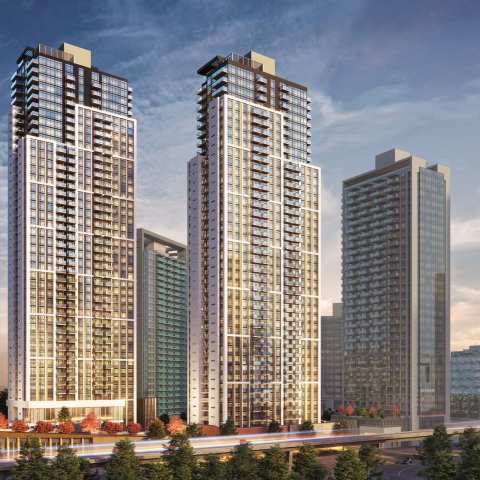 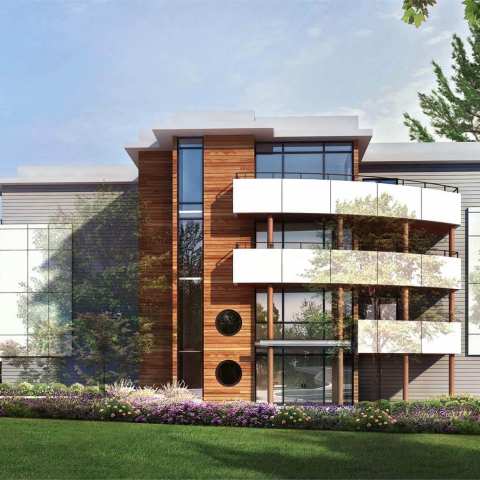 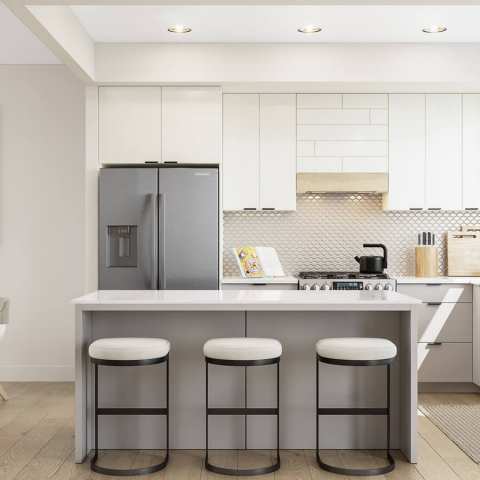 River + Pine is a new townhouse community in South Surrey by Isle of Mann Property Group. It consists of… 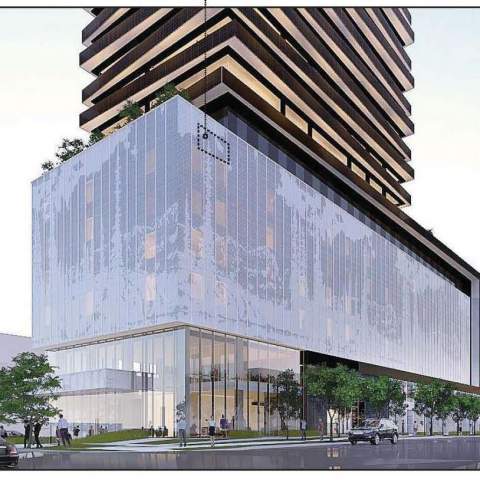 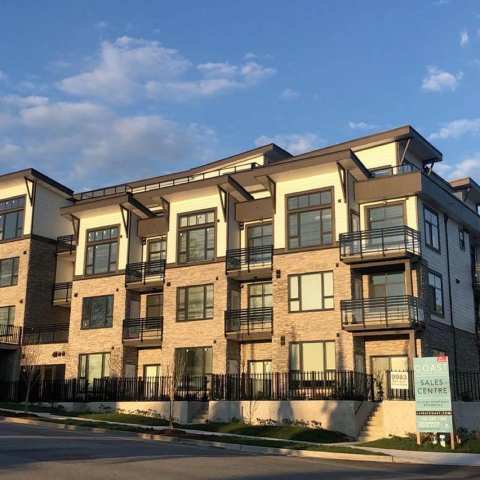 Coast at Fraser Heights in Surrey is a mix of condominiums and townhomes by Mainland Developments. This development is situated… 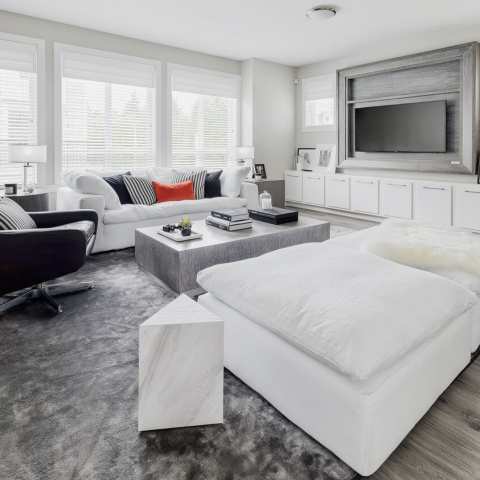 Canopy at Tynehead Park is a new community of townhomes in Surrey by StreetSide Developments. A total of 302 homes will… 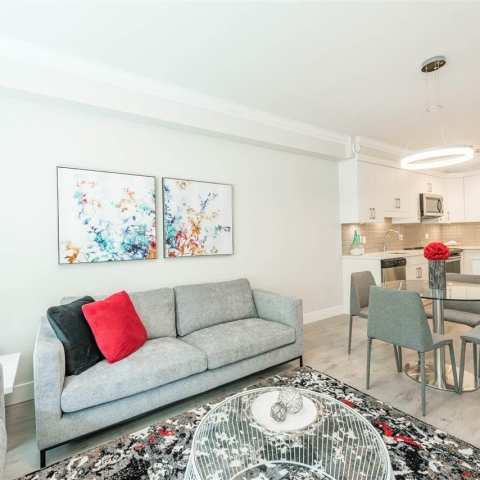 Aspire living by Suraj Group is a new addition to the ever growing in Surrey City Centre community. It offers… 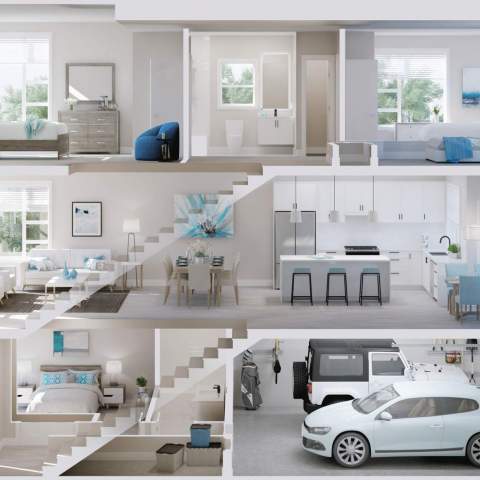 Elston Townhomes by Hawkston in Surrey is a collection of 52 three-storey residences in Surrey's East Clayton neighbourhood. Each home…

The City of Surrey Information

In Metro Vancouver, Surrey is the largest city in terms of land space and the second most populated city with a population of 517, 885 residents with an increase of 11% since 2011 as seen in Surrey’s 2016 Census Data. Surrey is predicted to surpass Vancouver’s population in the next 10 years.

Surrey consists of urban, agricultural and rural areas. It is recognized as the fastest growing and the most culturally diverse cities in all of Canada.

Surrey is bordered by Langley to the east and Delta to the west and White Rock and the United States to the south. Surrey is also a geographically diverse city made up of six communities: Whalley/City Centre, Cloverdale, Guildford, South Surrey, Newton & Fleetwood.

Each community has its own distinct focal points, but they all have top class amenities:

To get an idea of real estate market trends in Surrey, refer to the most recent Fraser Valley Real Estate Board Statistics.