Presale Condos Developments in the BC Okanagan

British Columbia’s pastoral Okanagan valley includes the fruit-bearing South Okanagan centred around Penticton and Oliver, the busy Central Okanagan of Kelowna and Vernon, and the North, where the Thompson and Shuswap regions begin.  Read more… Crystal Lake consists of luxury condominiums located on the Okanagan Lake, overlooking stunning views of the water and mountains. Spacious… Dolce On Bernard In Kelowna

Dolce On Bernard In Kelowna

Dolce On Bernard is a serene townhouse community located in Kelowna in the Okanagan Valley. There will be 32 townhomes located in… 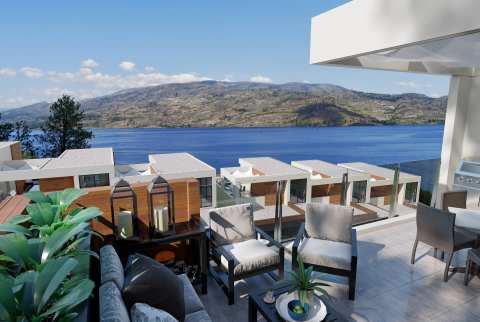 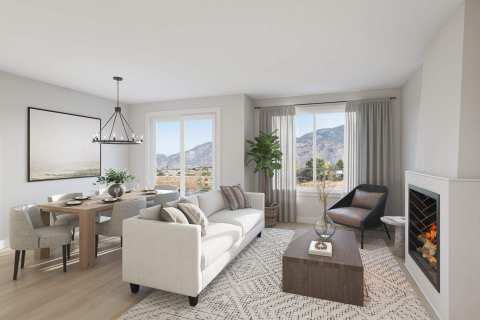 The Villas In Osoyoos

The Villas In Osoyoos

The Villas by Diverse Properties is an exciting new contemporary Mediterranean style townhouse community located lakefront in Osoyoos. These family-sized… 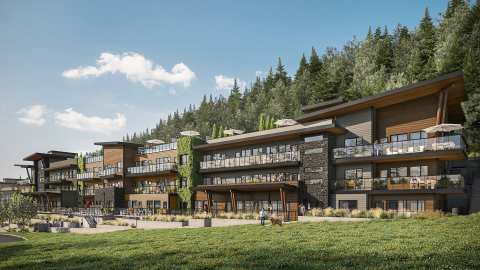 Eminence at Knox Mountain | Kelowna, BC

Eminence at Knox Mountain | Kelowna, BC

Eminence is a new mountainside development by Meridian Development located at Knox Mountain in Kelowna, BC. The project offers 277… 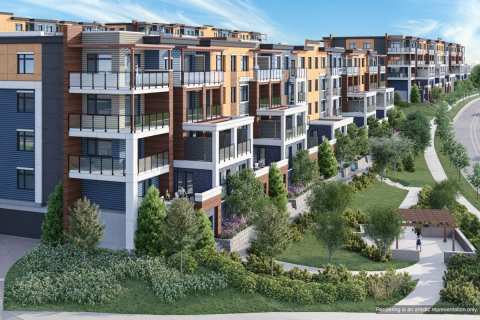 Coming soon to Upper Mission in Kelowna is Ascent by Highstreet Ventures, a new residential development with 296 condominiums. Choose…

Solstice At Tower Ranch In Kelowna

Solstice At Tower Ranch In Kelowna 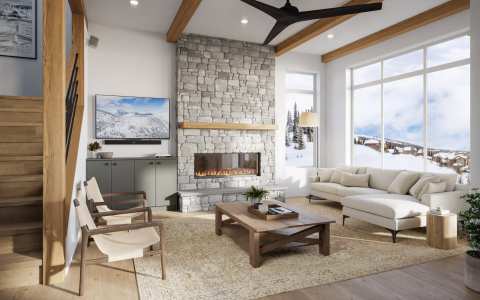 255 Feathertop Way is a brand-new community of luxurious duplex, triplex, and single-family homes located on Sundance Resort at Big… 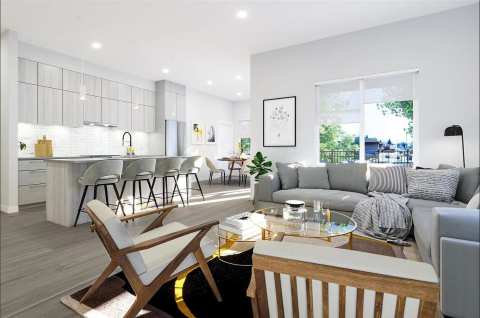 Prima on Lawson in Kelowna

Prima on Lawson in Kelowna

Prima is a 4-storey condominium project by Lorval Developments coming to the vibrant city of Kelowna, located on Gordon Drive… 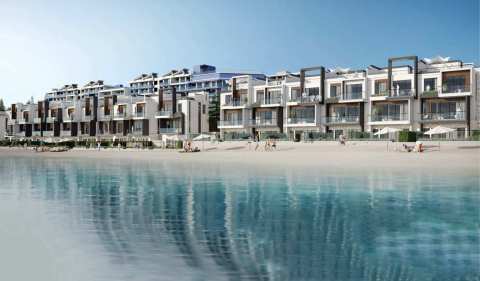 The Waterfront at Westrich Bay In West Kelowna

The Waterfront at Westrich Bay In West Kelowna 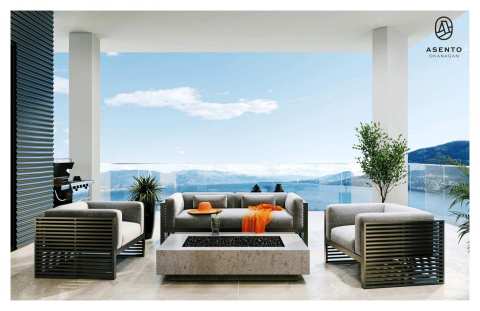 Asento In The Okanagan Valley

Asento In The Okanagan Valley

Asento is a condominium project being developed by Alinea Homes in the city of Penticton of the Okanagan Valley. A…

As BC’s third-largest metro area, Kelowna is more than just the original town. The sunny, laid-back city on Okanagan Lake has greatly expanded, boasting several hip neighbourhoods such as West Kelowna, the North End, Lakeshore, North Kelowna and more. Kelowna, as well as its cousin Penticton on the other end of the lake, is a stone’s throw from golfing, wine, cider, and craft beer tasting, as well as cycling the reclaimed Kettle Valley rail line. Kelowna easily sells itself as one of the best places in North America to live.

The towns set in the Okanagan Valley’s rolling hills comprise British Columbia’s wine country, and Penticton is known throughout Canada and the Pacific Northwest as a wine destination. During the past decade however, Penticton has also become famous for craft beer. Rated by Expedia as one of the best towns for beer in Canada, Penticton scored a coup in 2020 when Lonely Planet featured it as Canada’s Capital of Craft Beer.

Not to be outdone, in very recent years Kelowna has grown as a craft beer destination itself, with over 15 breweries to choose from. Even Vernon, Salmon Arm, Westbank, Summerland and Oliver have their own craft breweries (and in some cases, craft distilleries) to complement the countless wineries and cideries in the region.