Presale Condos in North Vancouver, BC

North Vancouver is a rapidly developing area with lots of high quality presale and new construction options. Also known as North Van is famous for the scenic North Shore Mountains, including Grouse Mountain, with sweeping city views.  The Capilano suspension bridge and  Lynn Canyon.  Lonsdale Quay and the seabus to Vancouver. Read more… 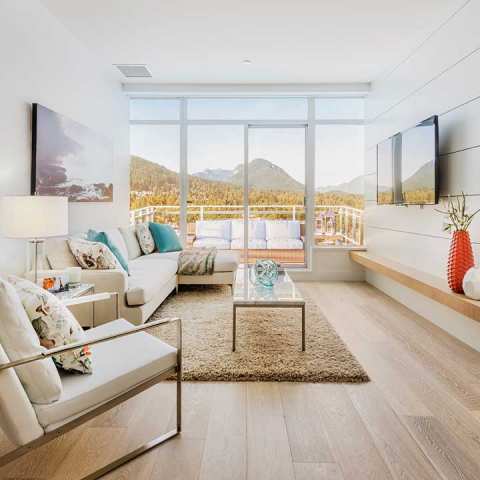 The Residences At Lynn Valley In North Vancouver

The Residences At Lynn Valley In North Vancouver 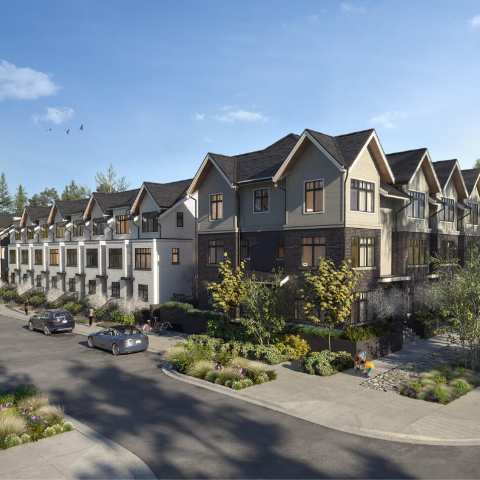 Holland Row is a townhouse community adjacent to the Capliano River in North Vancouver. These riverside townhomes are thoughtfully designed… 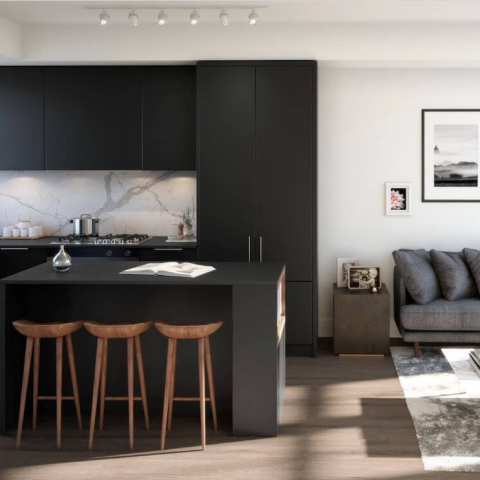 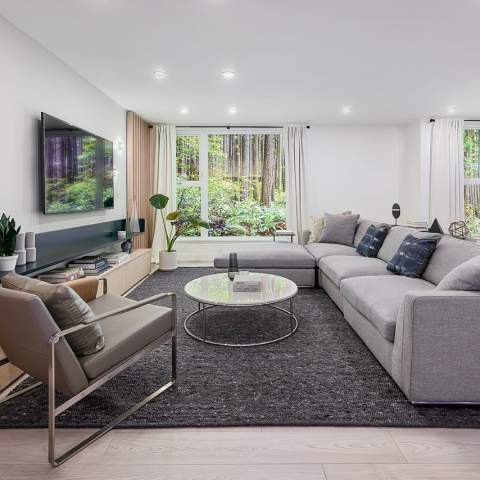 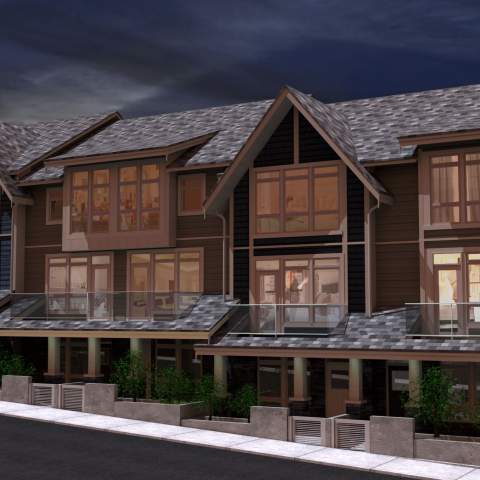 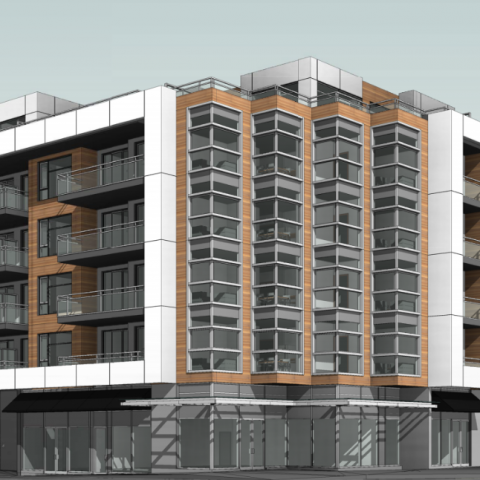 The developers, Lotus Capital and Omicron are introducing a mixed-use condo development settled conveniently between Norgate and Lower Lonsdale. This… 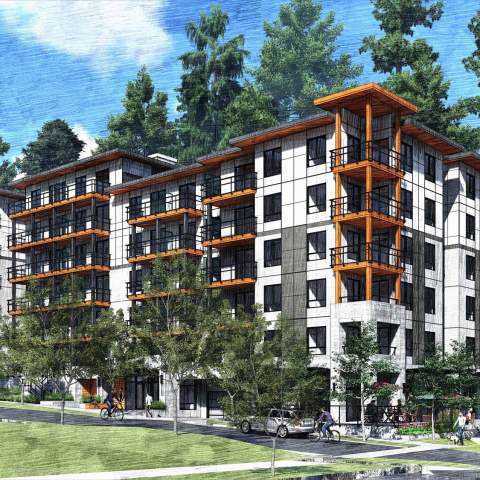 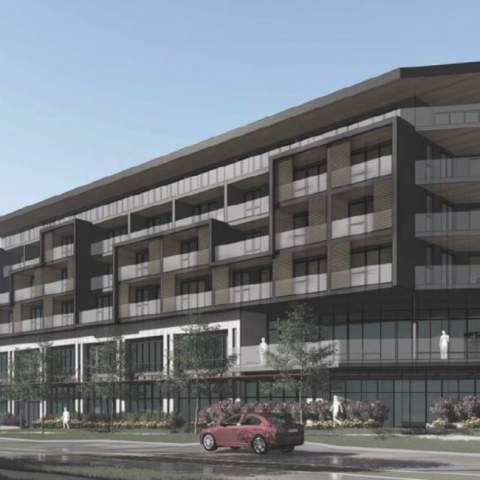 Lolo on 3rd Street by Cascadia Green Development in North Vancouver is a proposed mixed-use development, consisting of two 6-storey… 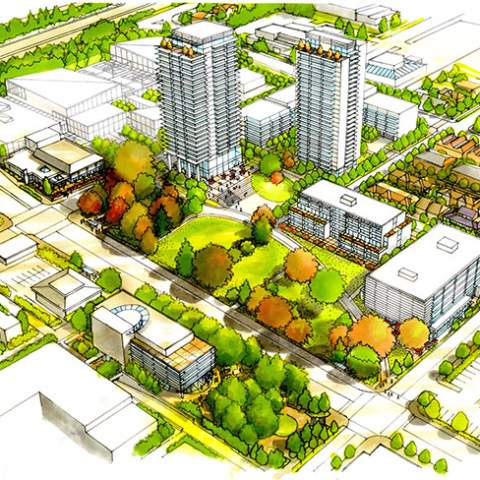 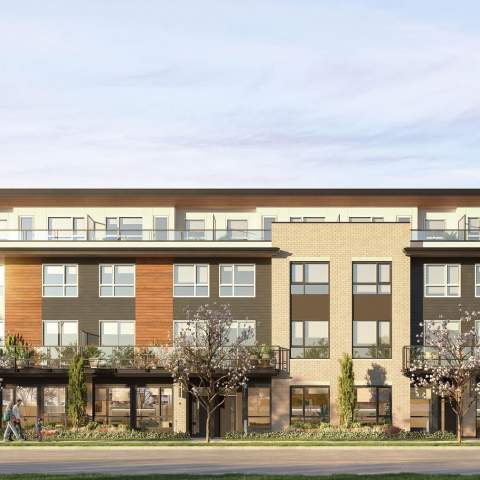 Founders Block by Anthem is a new townhouse development located in North Vancouver. This project will offer 92 townhomes &…

North Vancouver is part of the North Shore area named as such because it is located on the north shore of Burrard Inlet.

The expanse of southern exposure slopes and coastline makes for perfect beach days or paddling trips and some of the best diving in the world.  The Coast Mountain rainforest means North Vancouver’s trails a mecca for all levels of hikers and mountain bikers.