Presale Condos in Victoria, BC

The City of Victoria is located on the southern tip of Vancouver Island. Victoria, with its natural beauty, and modern cityscape enjoys the best climate in Canada. Read more… 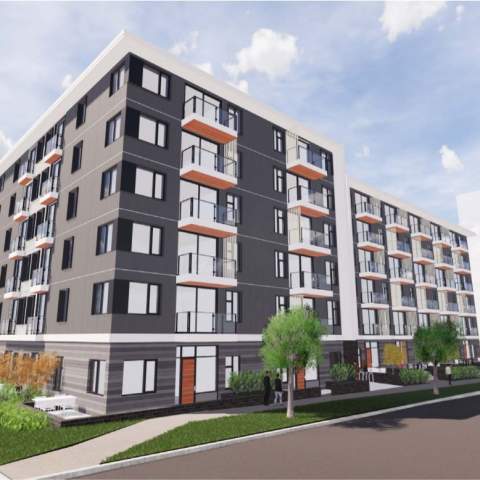 Haven By Chard In Victoria, BC

Haven By Chard In Victoria, BC

Haven by Chard Development in Victoria, BC is a brand-new development featuring three buildings, which will offer 104 Inclusionary Housing… 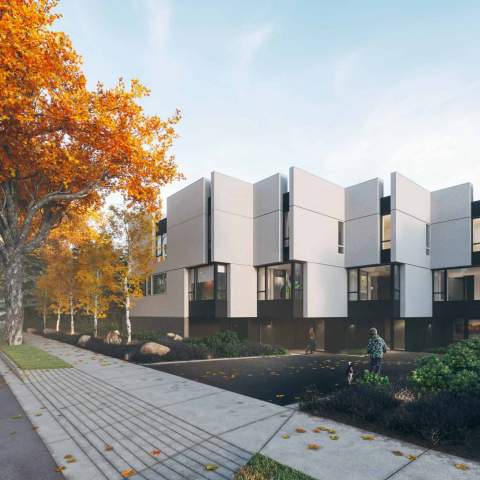 Pearl Block by the reputable Aryze Developments in Victoria, BC is an unconventional collection of 6 three bedroom townhomes in… 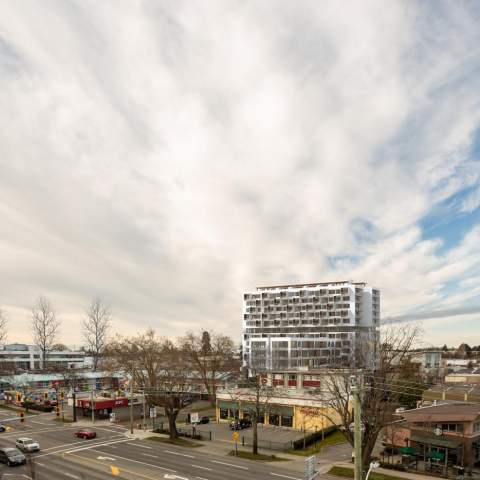 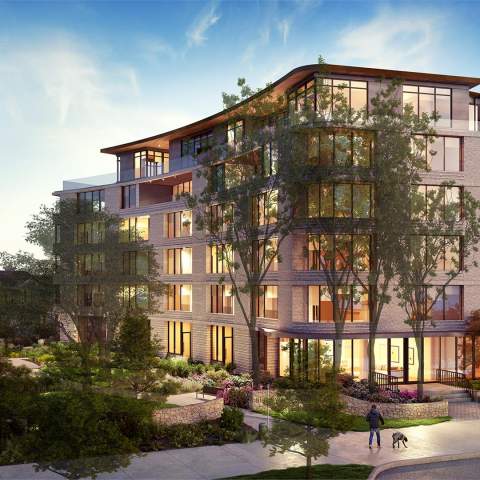 Bellewood Park, located in Victoria, BC is a luxury collection of exclusive condos, penthouses and townhomes by Abstract Developments. This… 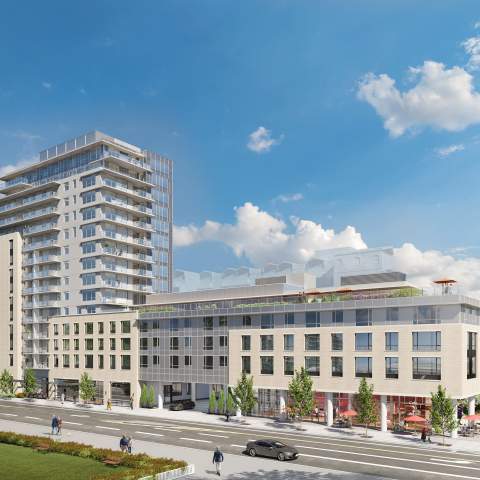 Tapestry By Concert At Victoria Harbour

Tapestry By Concert At Victoria Harbour

Tapestry by Concert Properties is located at Victoria Harbour is a new, active and vibrant community for seniors. A luxury… 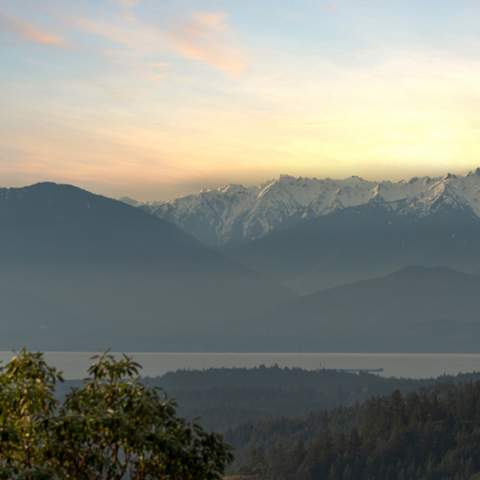 Pinehurst At Bear Mountain | Victoria, BC

Pinehurst At Bear Mountain | Victoria, BC

Pinehurst is a brand-new community, consisting of 39 single-family lots by Ecoasis Developments at Bear Mountain in Victoria, BC. Homes will… 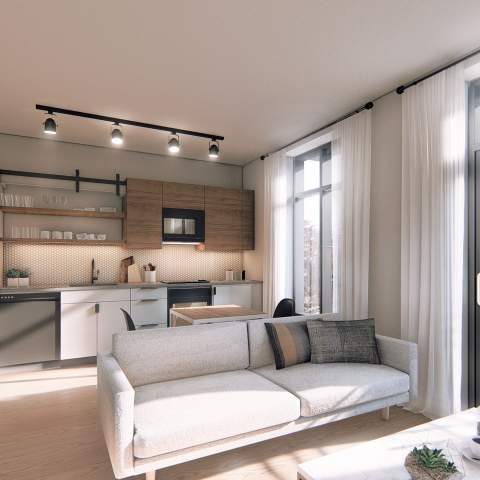 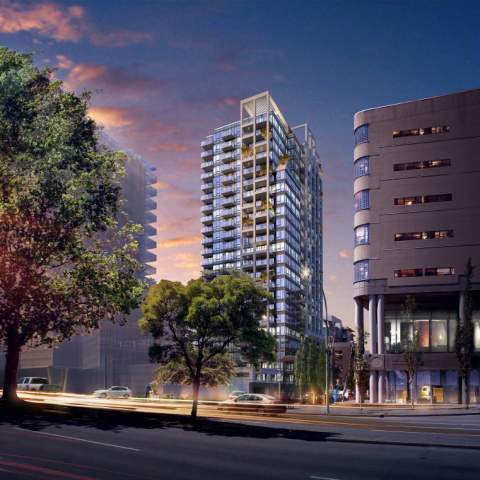 Hudson Place One in downtown Victoria

Hudson Place One in downtown Victoria

Hudson Place One by Townline is a new modern 25-storey development located at 777 Herald Street in downtown Victoria. This… 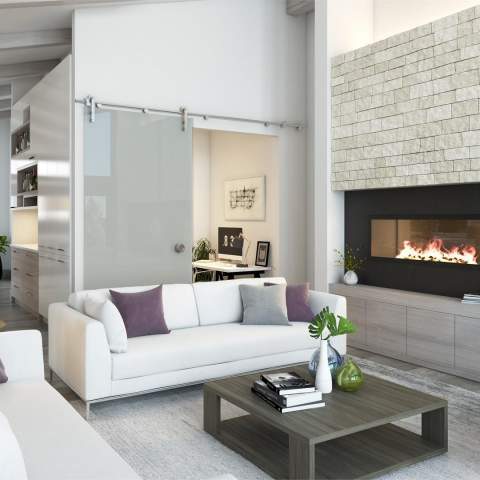 Cypress Gates Villas is a luxury 18 unit townhouse development at Bear Mountain in Victoria, BC. This brand-new gated community… 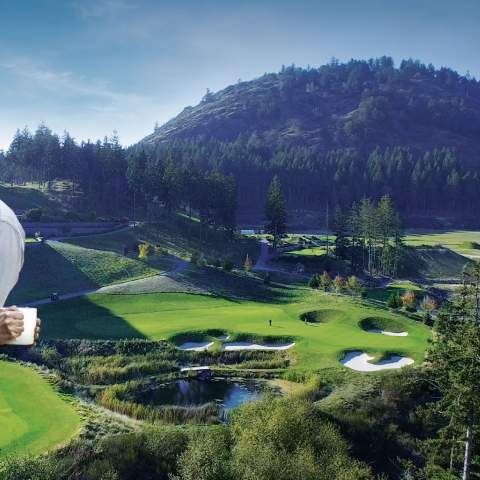 Elevate At Bear Mountain | Victoria, BC

Elevate At Bear Mountain | Victoria, BC

Elevate by Ecoasis Developments at Bear Mountain is a 13-storey, modern tower overlooking expansive and breathtaking views of one of… 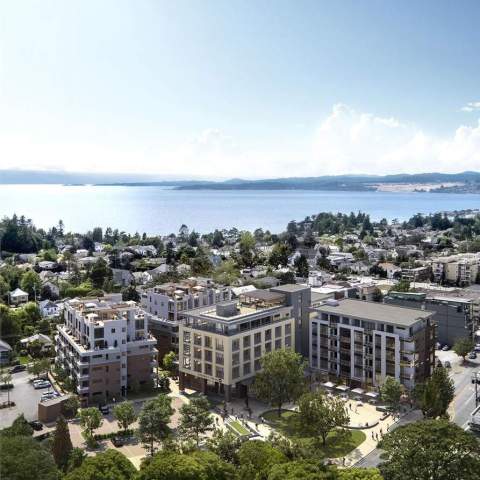 Here you are at Esquimalt Town Square in Victoria, BC – the perfect meeting point for residents and visitors alike. … 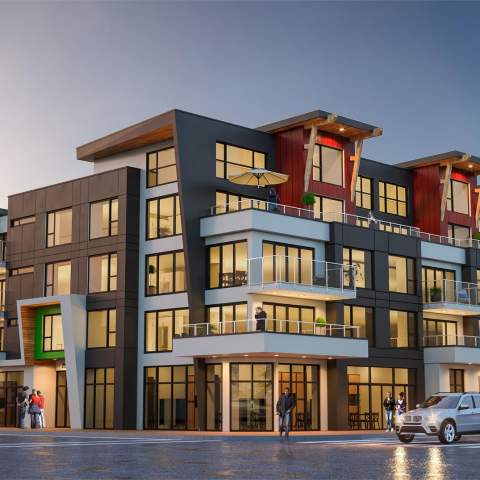 The Bevan in Sidney, Victoria is a 5-storey development, featuring a total of 21 new luxury homes. Each home will…

Surrounded by the Pacific Ocean and forest, the City of Victoria has all of the comfort and quality of life in Vancouver, but with a slower quieter pace of life and significantly lower property prices.

Why is Victoria Good Investment for Presales and New Condos?

From a real estate investment perspective Victoria is widely seen as a safe bet as it has an extremely stable economy.

This is due in large part to the large and growing government presence compared to Vancouver and the rest of British Columbia. Victoria is British Columbia’s capital city with a large number of stable high paying civil service jobs in the city. The Royal Canadian Navy has its West Coast headquarters and large naval base in the Victoria suburb of Esquimalt. Victoria is also the location of several high quality universities and other post secondary institutions which offer more stable employment, but are also a draw for high quality tenants.

Victoria and Vancouver Island are also popular with retiree‘s and others who like the mild climate (warmer, less rain, and more sunshine than Vancouver) compared to the rest of Canada (Alberta in particular) and affordable housing compared to the Vancouver area.

The city was named after Queen Victoria and is one of the oldest cities in the Pacific coast and was founded in 1843. It has retained a large number of its historic buildings. The two most famous landmarks, Parliament Buildings (finished in 1897 and home of the Legislative Assembly of British Columbia) and the Empress hotel (opened in 1908).

Dane Kingsbury is Vancouver New Condo’s Victoria specialist and can help you with purchasing a Victoria presale property as well as assisting with the purchase and sale of existing properties. Should you sign up for information on presales in Victoria, Dane will be in touch to help.

The City of  Victoria Amenities