The quality of life is unsurpassed in Vancouver and the climate is never too hot or too cold. The four seasons cause the city to always be clean, lush, green and beautiful. We get beautiful, dry summers without the humidity of a lot of places. Our winters are relatively mild compared to the rest of North America. As far as I’m concerned, it’s paradise!

From a cultural perspective, Vancouver has people from all over the world, of all cultures, represented. This makes for great city life where you’re always meeting new and interesting people. The food is fantastic. I’d argue we probably have the best Asian food outside of Asia because we have so many people from so many Asian regions who know what the food should taste like, not only demanding the food but also knowing how to prepare it. The food is unsurpassed in Vancouver.

There’s also the fact we are on the ocean, so there are beaches you can get to quickly and easily from basically anywhere in the region. The mountains here are super quick and easy to access, and they offer great skiing, hiking, and mountain biking. From a lifestyle perspective, Vancouver is a really nice place. It’s a safe and culturally tolerant city without a lot of the stresses, conflict and friction we’ve seen manifesting itself in the US over the last little while. As far as I’m concerned, it’s the best place to live.

In North America, Vancouver is second only to New York City for density, which results in a highly walkable city lifestyle you see in Asia or Europe, where you can walk to restaurants, shops, and the beach. Urban sprawl isn’t as widespread as it is across cities on the West Coast and across North America, so you can get away without needing a car, which in my view is fantastic from a lifestyle, health and environmental perspective. It works so well on so many levels. This is really unique to Vancouver. The density brings a sophistication we don’t see in many North American cities of our size because so much of the cultural, economic, and social activity of a city is spread out, whereas in Vancouver it’s very concentrated in certain nodes throughout the city. This makes for a nice and unique experience that allows Vancouver to punch above its weight in terms of population. For instance, Seattle is a great place but you get a far better and more exciting urban experience in Vancouver despite Seattle having a much larger population, higher per capita GDP, and more affluence. 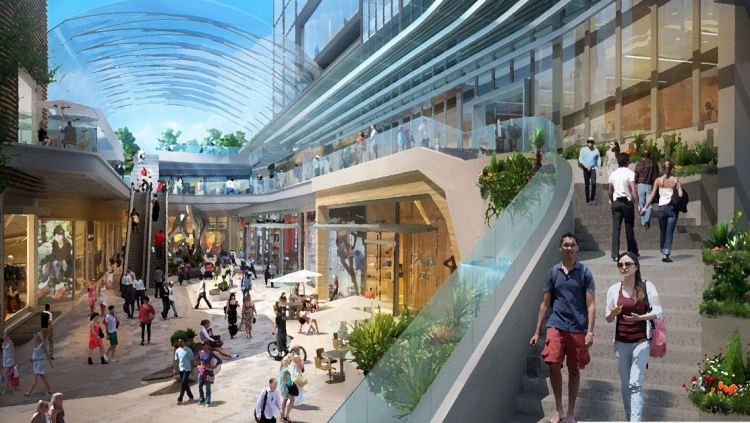 Challenges to living in Vancouver

Housing is expensive in Vancouver. The reason is we have a limited land base in the city, with the mountains to the north and east, the water to the west, and the US border to the south. High prices are also caused by the popularity of Vancouver – people have wanted to live here for a very long time.

The last part of the equation is that the political class has not accepted that we need to build more housing to accommodate the people who want to live here. For a very long time, we haven’t built enough housing, whether it’s market, subsidized, or supportive low-income housing. This is seen by extremely high real estate prices, rents, and homelessness, too. Some very low-income people struggle with mental health and addiction issues and can’t afford housing here, so they live on the streets. It’s a failure of the regional political class to provide enough housing to the people that need it.

The real estate industry is on board to build new housing, but they’re stopped by zoning and city planning practices, and by provincial and federal governments who have not done their part to provide low income, supportive, and subsidized housing. It’s tragic. The only government to do something about this are Indigenous governments – the municipal, provincial and federal governments have taken action that makes housing less affordable. We are the second-largest and one of the richest countries in the world and have enough land to house everyone. The right doesn’t care and the left doesn’t understand how to get things done. It’s a failure of the political system.

Salaries and cost of living

Most people earning an average Canadian income in this city can’t afford a house. People making a mid to high income can afford condos, but it’s challenging. The demand is there but not the supply. Vancouver is dramatically more expensive than other Canadian markets, though Toronto is close. We are consistently ranked in the top 10 or 5 cities for housing unaffordability. On top of this, income levels aren’t as high as those in Seattle, Toronto or Calgary, so people moving to Vancouver often take a pay cut. Lower incomes combined with higher housing prices are a challenge here.

There are NIMBYs who feel that a single-family house is a sacred thing and they should have one a 10-minute drive from the city core. On the other side of the spectrum, there are those who don’t want to see anyone make profits from new housing – but we live in a market economy in a capitalist state and having a profit incentive to create new things, like housing, is how things get done. 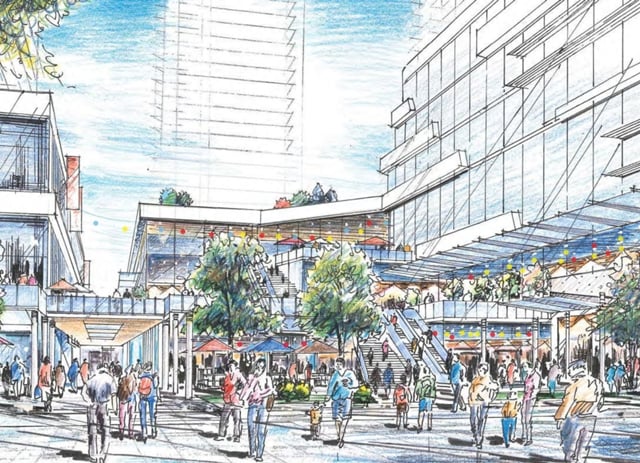 Ideal areas of the city to live for:

Singles. The downtown core or areas near the beach are great, as there are many other people at the same stage of life in these areas who they can connect with. There are nice condos convenient for singles that are walkable.

A growing family. The west side and north shore of Vancouver have great schools, but they’re expensive markets for single-family homes. You’ll find less expensive family homes in the Tri-Cities area. Surrey is popular with the Indo-Canadian and Punjabi community, and Richmond is the centre for Chinese culture in the region, with lots of single-family homes.

For the outdoor lifestyle, Squamish and the sea-to-sky corridor are great for snowboarding, mountain biking, and kiteboarding. Langley and the Fraser Valley are great rural or exurban areas, and they also have affordable urban centres.

There are many options and good things out there.

People have made money not from revenue on a property but from capital appreciation. Because prices have been consistently rising for about 100 years – we’ve seen a 250% increase in prices since 2005 including the financial crisis – real estate has been a good bet. Cap rates, or the ROI from rentals, aren’t high but you will get really good capital appreciation. Those who want to see high rents won’t get them in the city, so I tell investors they may want to consider another area.

The nice thing about Vancouver is you don’t need to live in the core of the city to get a great lifestyle here. With the Covid-19 crisis, the trend toward working remotely being widely accepted means people can live in less expensive parts of the region that also offer something important to them. For example, in Surrey, you’ll find great Indo-Canadian culture and food, and in Squamish, you’ll get great outdoor activities like kiteboarding, mountain biking, or snowboarindg. If you like the beach, you can go to White Rock.

This is a big region with a vast variety of topographies, lifestyles, levels of density, and cultural diversity that allow people to live where they want. You don’t find this in many other parts of the country. Vancouver allows you to live an urban, suburban, beach or mountain lifestyle, which is one of the most unique aspects of the city and unlike other parts of North America.

Despite its challenges, Vancouver is one of the best places to live, and also offers stable real estate investment options.

Want to read more about living in BC? Here are some related articles: