Founded in 1991 by Eric Carlson, Anthem is a real estate development, investment, and management company with a portfolio of 14,600 homes in various stages of development, 5 million square feet of commercial property, and over 5,000 acres of land slated for development.

From its initial focus on land acquisition and multi-family residential development, Anthem expanded in seven years from a team of 15 and 10 projects to a firm of 45 and projects in Alberta, Ontario, and the United States. Its business scope also grew to include office, retail, and residential homes.

In March 1998, Anthem went public on the Toronto Stock Exchange. However, due to the uncertainty of the stock market, this proved not to be in the best interests of the company. In May 2004, Anthem became a private company again. Since then, Anthem has grown from 100 to 400 people through the expansion of the scale and scope of its operations, and the acquisition in 2014 of United Communities, GBD Communities, and Premier United Communities.

Anthem believes that community issues, big and small, cannot be solved by budget-constrained governments alone. Contributions of capital and creativity from private enterprise can help make the world a better place faster. Through its support of community programs — such as Homework Club, Project Chef, and streetohome —and sponsorships — like their long-time support of three-time Canadian Olympian, Georgia Simmerling — Anthem strives to make a difference. 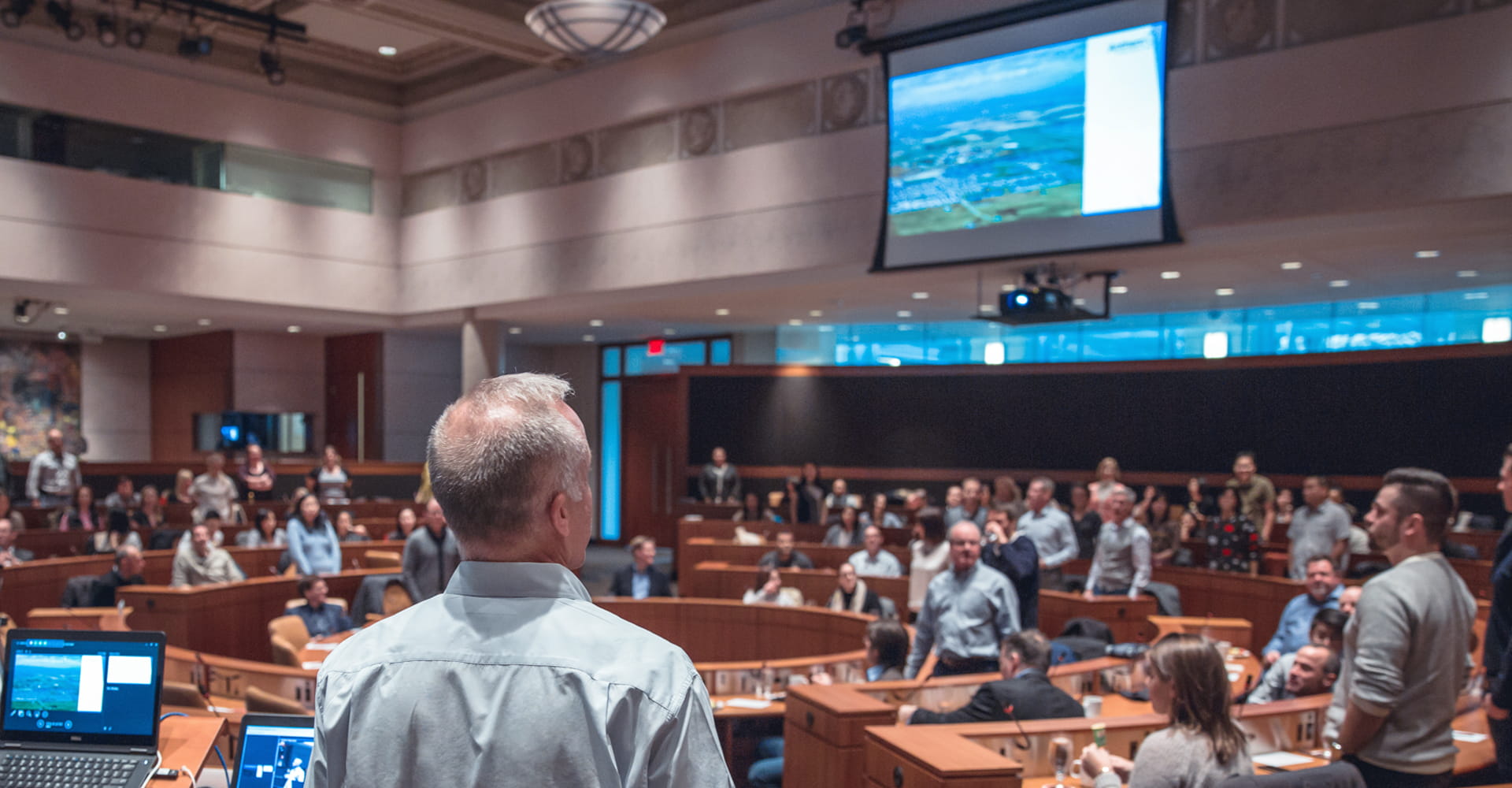 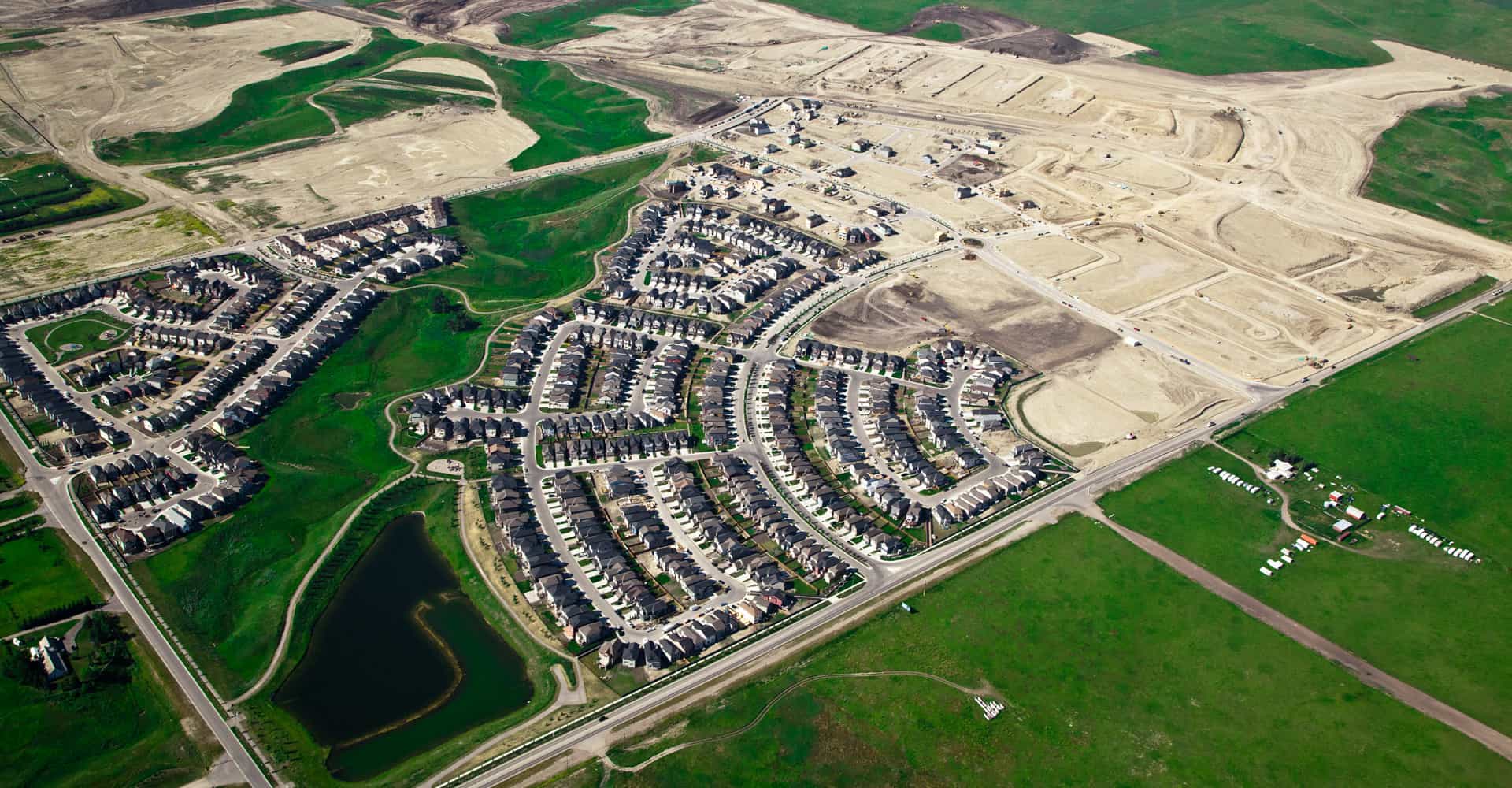 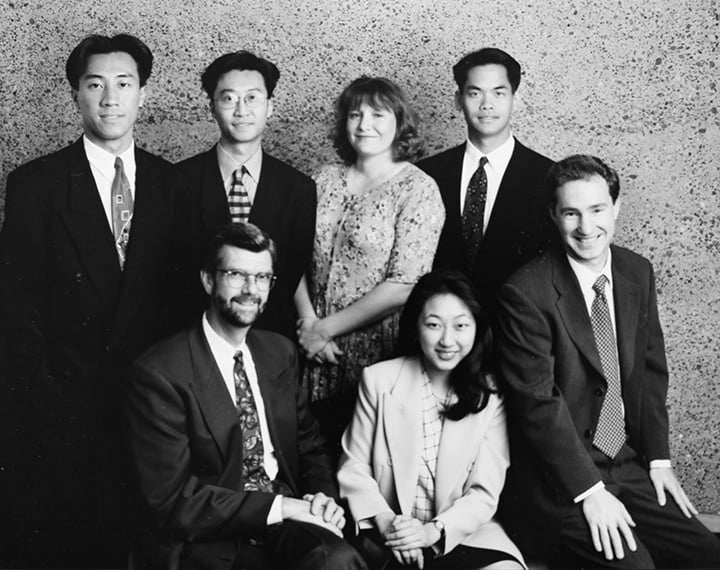 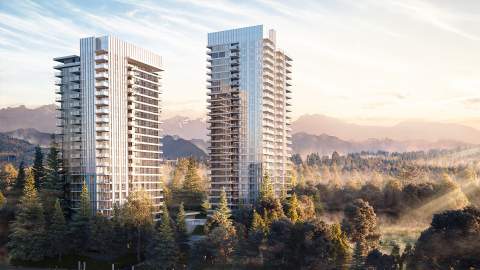 Wynwood Green by Anthem at Coquitlam

Wynwood Green is a residential development nestled in the mature neighborhood of West Coquitlam. These mid-century-inspired 23- and 28-storey concrete “towers in the park” will include 1-, 2-… 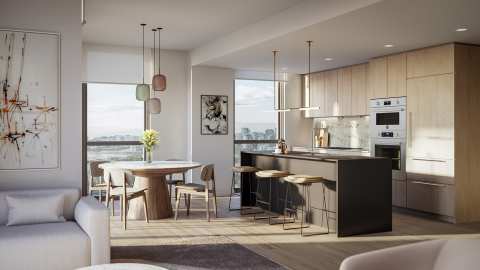 FORM in the heart of South Granville

One of the new developments in the center of South Granville is FORM by Anthem Properties. 10 townhomes and 40 condominiums will be available in this 11-storey development.… 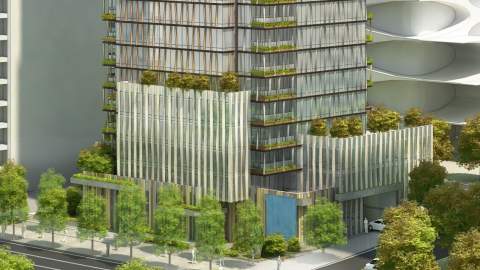 1698 West Georgia by Anthem Properties is a new condo and townhouse development located at the corner of West Georgia and Bidwell streets. This project will offer 122… 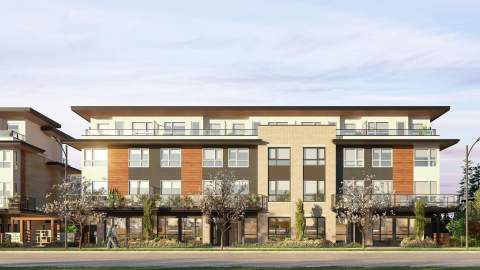 Founders Block by Anthem is a new townhouse development located in North Vancouver. This project will offer 92 townhomes & stacked townhomes. The family focused 2, 3 and… 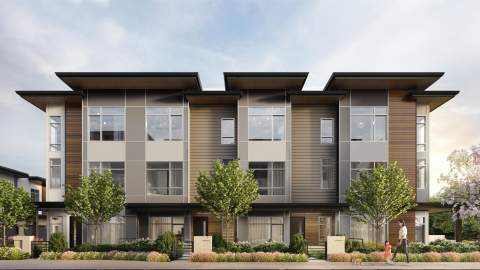 Five Road Richmond by Anthem is a new townhouse development located at No. 5 Road & Steveston Highway in Richmond. This project will offer a collection of 47 West Coast contemporary… 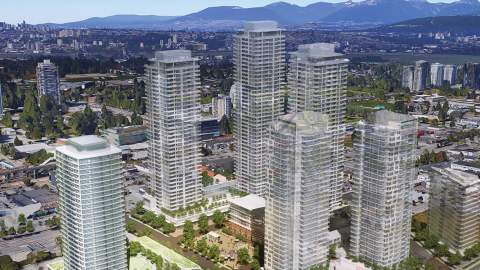 Georgetown One by Anthem is the first new tower planned as part of the Surrey City Centre's 10 acre masterplanned community. The community itself is made up of… 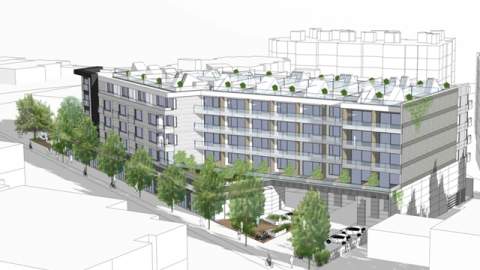 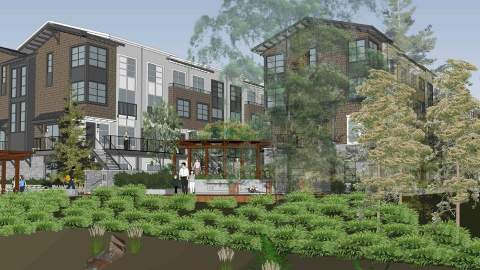 After the very successful development of Loden Green by Guildford Developments and Maplewood Place by Anthem, as well as the Northwood Estates Rental suite and shopping centre,  Maplewood… 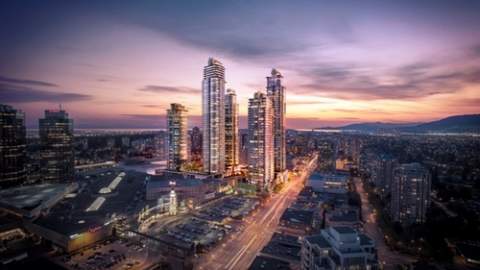 Anthem Properties and Beedie Living have completed Phase One & Two of the development, The third and final phase is currently being finalized and will be available in… 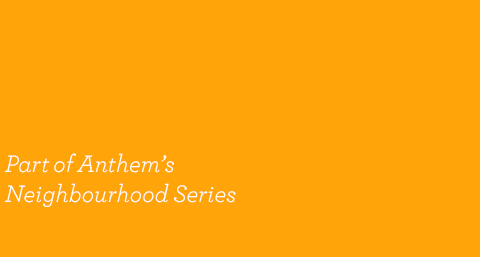 Located in the up and coming area of Maplewood in North Vancouver' Seymour district, Maplewood Place by Anthem developements is a community of 61 townhomes. These stacked townhomes will… 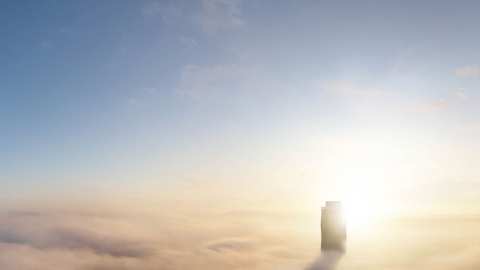 NUVO by Anthem Properties presents a 43-storey high-rise located in Central Park in the Metrotown neighbourhood of Burnaby. NUVO will bring 354 condominiums and 4 townhomes to the…

View this property →
View All Developers